Over the last 30 years tattooing has experienced an evolutuion perhaps unsurpassed in the history of the human arts. Travelling from subculture into mainstream has done little to damage the power and momentum that initially fanned the flames of this artistic and cultural revolution. The craft is in an everlasting pursuit of new inspiration, slightly shifting focus with each new generation but never losing touch with its own heritage.

In this context a handful artists have been more instrumental than others when it comes to forging foundations and exploring new paths, showing us all that nothing is impossible, and that power lies in persistance as well as in originality and innovation.

Iván Százi is one of those artists to whom we owe so much. Belonging to the same generation of brilliance as Mick and Filip Leu, he is like them a man of great fame but has never been published to a wider audience. His reputation lies in glimpses of tattoos passing by on Tattoo Conventions or the odd photograph found in a collegue’s studio. Everyone knows the importance of Iván’s work but very, very few has actually seen more than this frustrating glimpse. Yet he is the mind behind a style of raw and powerful Irezumi that has been steadily gaining recognition over the last two decades. So many tattooers owe so much to this man’s efforts and perserverance.

It is with great pride and with heads bowed we now offer to the greater audience this new book.

We have chosen to open for pre-orders earlier than usual for this book, taking into account our very limited edition and the high expectations of artists, craftsmen and collectors alike.

The book was released at the London Tattoo Convention 25th of September 2015 and is now available. 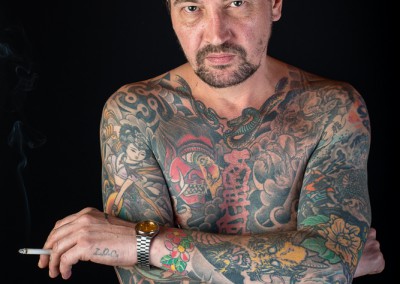 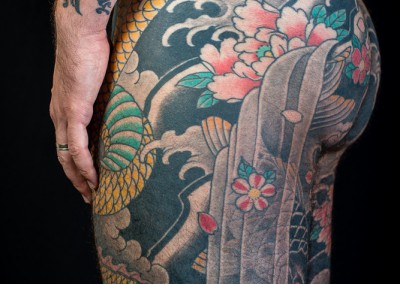 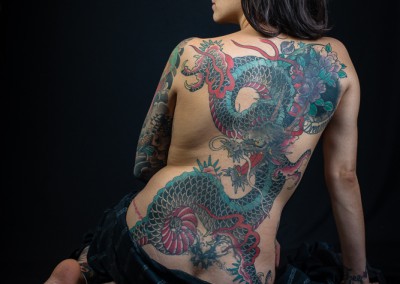 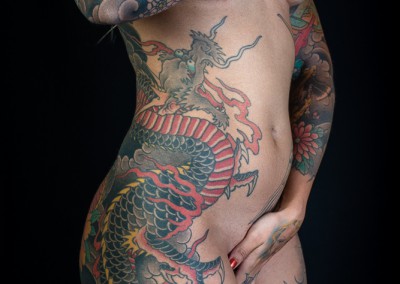 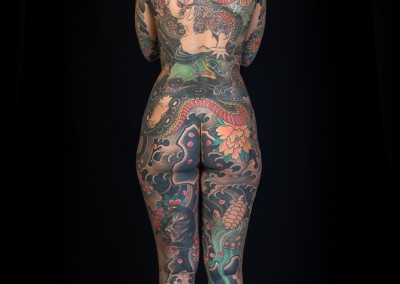 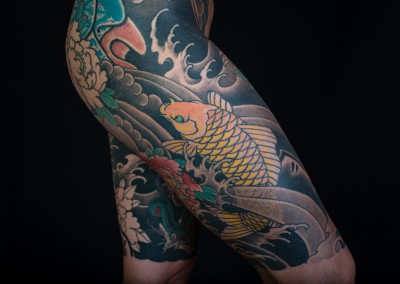 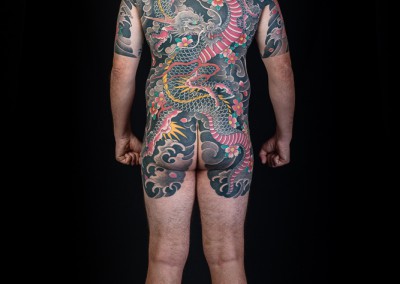 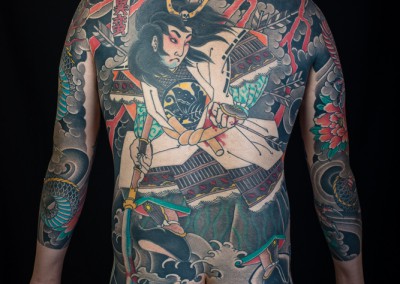 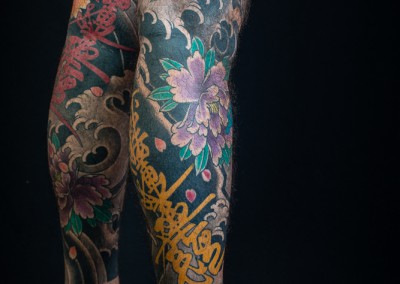 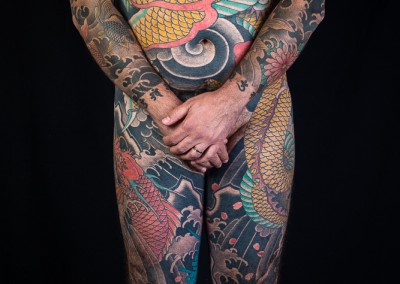 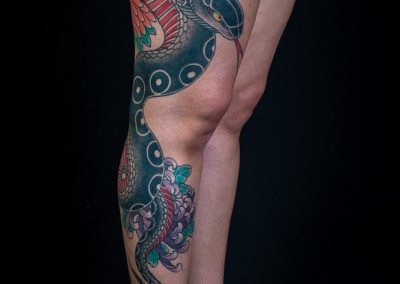 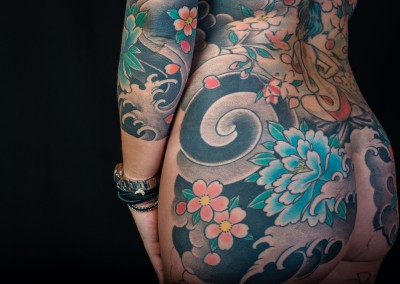